Given how many natural languages are out there that we will never learn, what would possess someone to study an invented language like Esperanto, Klingon, or Dothraki? And who on earth would take the time to invent one?

This question drove linguist Arika Okrent (@arikaokrent) to research and write a book about invented languages. In this interview Arika offers an overview of the most salient languages invented since the 17th century. She provides fascinating historical context about the inventors, their motivations, and the reception of their languages.

Listen to this interview now:

Arika’s book is In the Land of Invented Languages: Adventures in Linguistic Creativity, Madness, and Genius. Arika is also a columnist for Mental Floss. 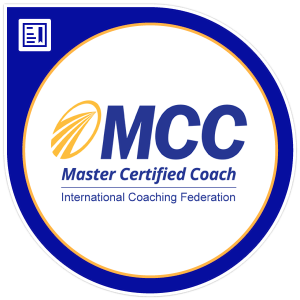