During his 12th year in the House of Representatives, Jim Kolbe became the first Republican congressman to come out as gay. In this interview, Jim describes how it happened: first leveling with himself about his own identity and then going public after receiving notice that a magazine would out him.

Listen to the interview now: 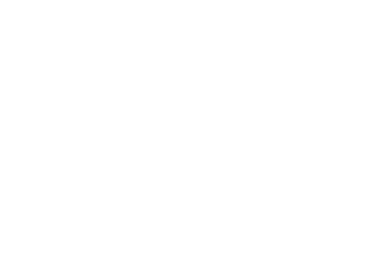